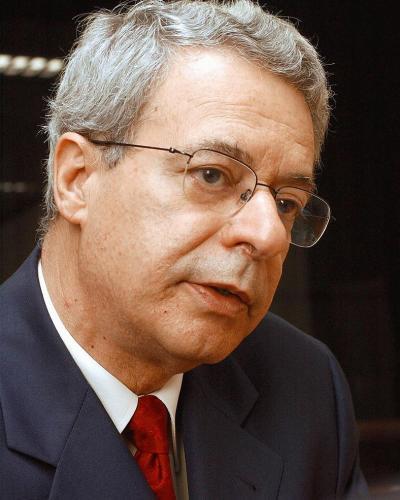 Brasilia, March 10 (RHC-teleSUR) -- Frei Betto, a noted Brazilian political theorist and one of the most recognized names associated with Liberation Theology, shared his thoughts about the prospects for the leftist governments in Latin America and made suggestions for leaders to help reverse some of the recent electoral setbacks.