Colombian President Says Peace Deal Deadline May Be Pushed Back 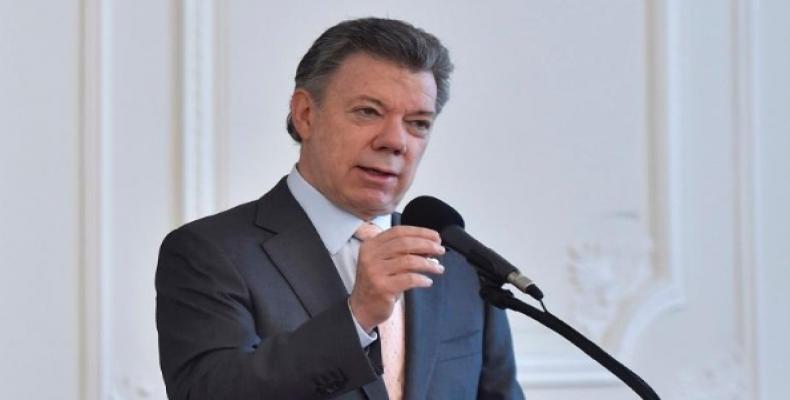 Bogota, March 10 (RHC-teleSUR) -- Colombian President Juan Manuel Santos said Wednesday that his government will consider postponing the signing of a final peace agreement with the Revolutionary Armed Forces of Colombia.

"Something that I want to make clear: I will not sign a bad agreement just in order to meet the date," he said. However, during his remarks, the Colombian head of state expressed hope that negotiators could "reach an agreement."

Santos’ comments came as United Nations Secretary-General Ban Ki-moon announced the appointment of Jean Arnault of France as the head of the United Nations political mission to Colombia.