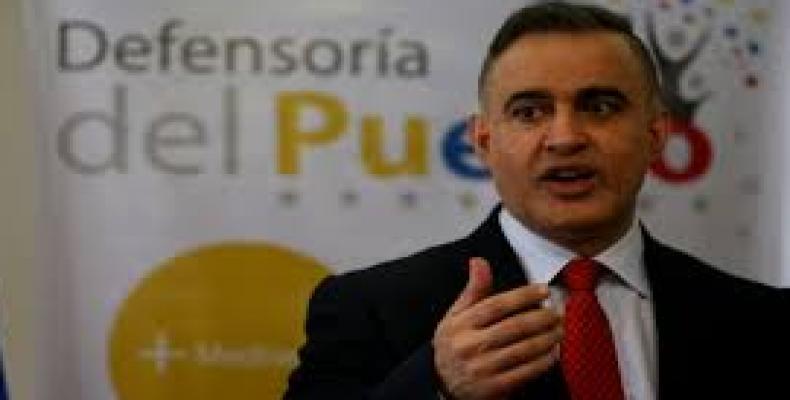 Saab presented at the National Assembly the report Memoria y Cuenta of 2015 (Memory and Accountability 2015), which calls the  recently approved law a mechanism of impunity aimed at blocking the legal process currently underway and for crimes to be forgotten.

Tarek William Saab regretted that promoting that Law means rejecting and preventing justice for the victims.