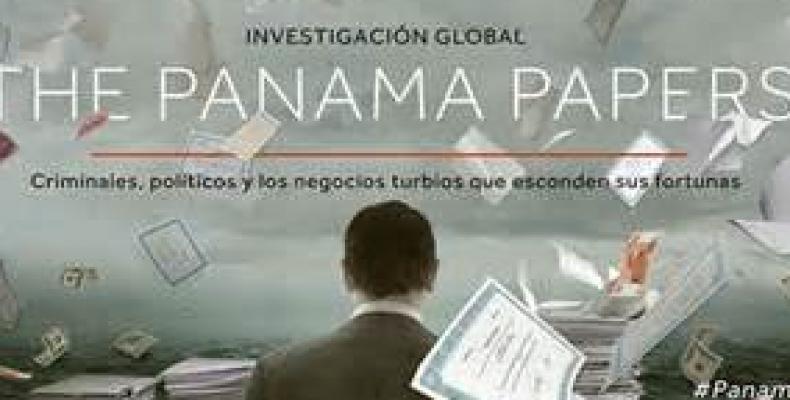 Washington, April 21 (RHC)-- The U.S. Department of Justice has launched a criminal investigation into tax avoidance following the massive data leak known as the "Panama Papers."

The leak revealed how the Panama-based Mossack Fonseca law firm set up a global network of shell companies for heads of state and other elites to store money offshore to avoid taxes and oversight.

According to reports, at least 200 U.S. citizens used the firm to set up shell companies. The firm also set up more than 1,000 shell companies inside the United States, with 600 in Nevada alone.