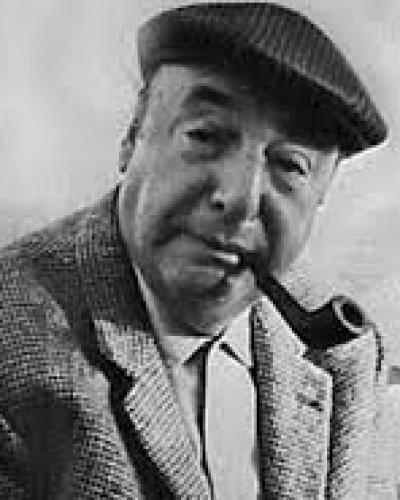 Three years after they were disinterred to be tested for traces of poison, a casket bearing Neruda's remains was reburied at his former home in the resort town of Isla Negra, facing the Pacific ocean in line with his last wishes.

Neruda, a celebrated poet, politician and diplomat, died in September 1973, at the age of 69, just days after Pinochet, overthrew constitutionally-elected President Salvador Allende in a bloody coup.

The famous poet and writer, who was also a prominent member of the Chilean Communist party, had been preparing to flee to Mexico to lead the resistance against Pinochet's regime.