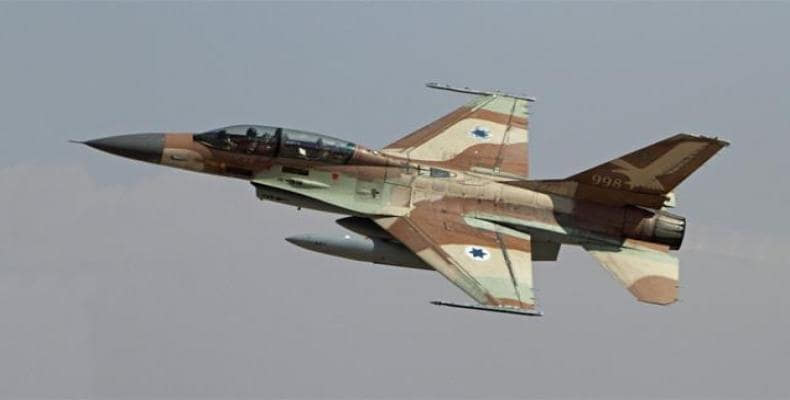 Gaza City, May 6 (RHC)-- Israeli warplanes have bombed the Gaza Strip for the third straight day, escalating fears of a new flare-up in a military confrontation with the Palestinians.

Palestinian witnesses said there were two sets of air raids on Friday morning, one targeting Beit Lahia in northern Gaza and the second in Khuza'a, southeast of Khan Yunis, in the south of the besieged territory.  It was the fourth Israeli military’s air raid on the enclave since Wednesday.

Meanwhile, the Israeli army said on Thursday that they found a tunnel along the border.  Gazans have been using the tunnels to bring in basic needs into the besieged enclave.

The Ezzedine Qassam Brigades, the military wing of Hamas, warned the Israeli regime to stop the attacks.  The group accused Israeli forces of encroaching on the Palestinian territory and voiced readiness to retaliate.