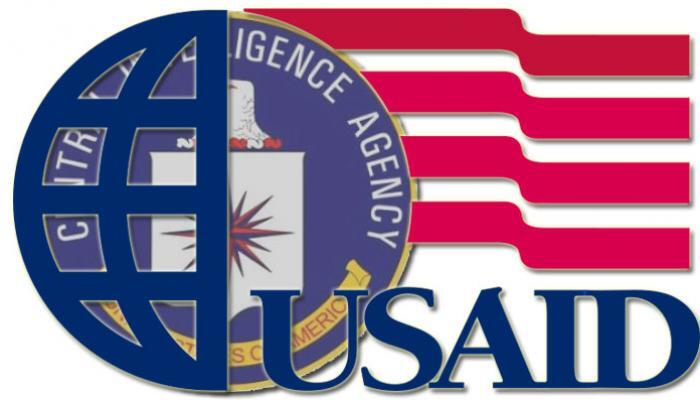 Washington, May 31 (RHC)-- An investigation published in Counterpunch has revealed that the private Honduran energy company implicated in the murder of Indigenous activist Berta Caceres signed a funding deal with a USAID partner just months before her assassination.

The company behind the controversial Agua Zarca hydroelectric project on Lenca land, Desarrollos Energeticos S.A., better known as DESA, signed a contract with USAID partner Fintrac in December 2015, less than three months before Caceres was murdered in her home on March 3rd.

According to Central America-based freelance journalist Gloria Jimenez, the funds were destined for a USAID agricultural assistance program in Western Honduras.  But Caceres’ Civic Council of Popular and Indigenous Movements of Honduras, or COPINH, which has long fought against DESA’s Agua Zarca dam for its threats to the sacred Gualcarque River and lack of consent from local communities, has argued that despite the corporation’s promises, DESA takes much more than it gives back.

The Fintrac-DESA agreement was signed by Sergio Rodriguez, a DESA employee and suspect arrested in connection with Caceres' murder along with four others.  In a statement released after the arrests, DESA confirmed that Rodriguez worked for the company as the manager of its social and environmental issues division.  DESA did not confirm any relation to suspect Douglas Bustillo, who elsewhere has been identified as the firm’s head of security.

Caceres’ family members have claimed that DESA and the Honduran government are ultimately responsible for the Indigenous leader’s murder.  In the months leading up to her murder, Caceres denounced dozens of death threats, incidents of harassment, and threats of sexual violence, allegedly at the hands of state and private agents.