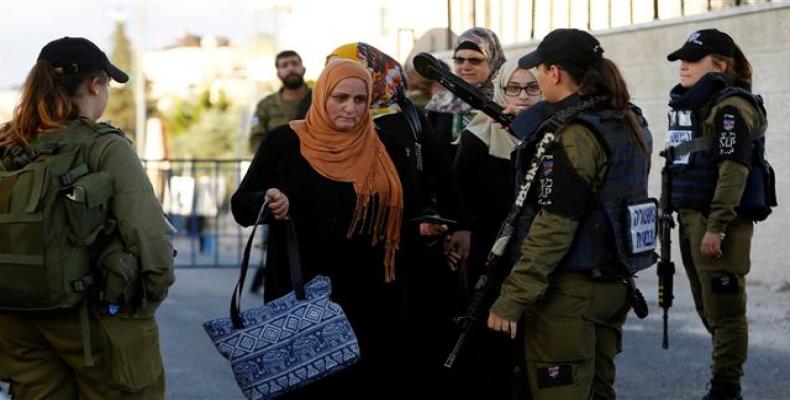 Geneva, June 10 (RHC)-- The United Nations has criticized Israel’s cancellation of entry permits for Palestinians, saying the move may amount to the internationally banned act of "collective punishment."

UN High Commissioner for Human Rights Zeid Ra’ad Al Hussein is deeply concerned about the revocation of permits, adding that the measure "may amount to prohibited collective punishment and will only increase the sense of injustice and frustration felt by Palestinians in this very tense time," spokeswoman Ravina Shamdasani told reporters in Geneva on Friday.

The entry permit denial followed a shooting attack that took place at an open-air complex in Tel Aviv on Wednesday, leaving four Israelis dead and 16 others injured.

Following the shooting, Israeli forces barred all Palestinians from entering the Israeli-occupied territories of Palestinian.  The restrictions will deny entry to 83,000 Palestinians from the occupied West Bank and some 200 residents of the Gaza Strip into Israel.

Israel’s move has sparked outrage among Palestinians who believe that they have a duty to visit the al-Aqsa mosque and protect it from settler attacks during the holy month of Ramadan.