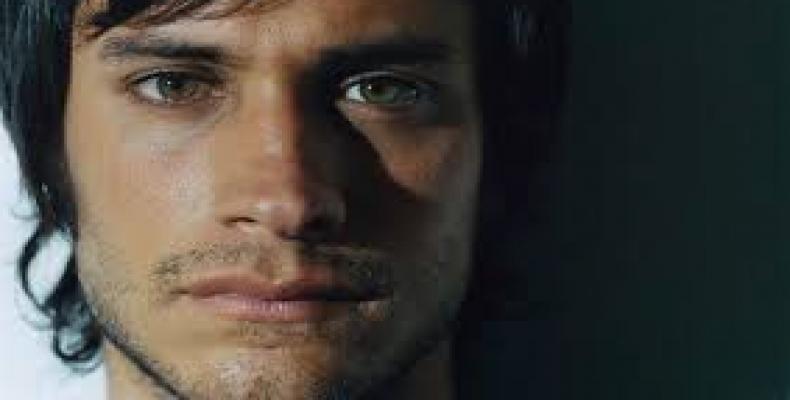 Mexico City, June 22 (RHC)-- Social media has been flooded with messages of support for the protesters killed in the violent clashes with Mexican police over education reform.

In response to the violent deaths, thousands have taken to social media to express their condolences for the victims and demand an end to police repression.  Joining the outpouring of support were actor Gael Garcia Bernal and Mexican Lila Downs.  Gael Garcia Bernal also lent his support, signing a petition to denounce police brutality and call for “dialogue and to freedom of those who have been detained.”