Mexican Artists Unite Against State Violence and Repression in Oaxaca 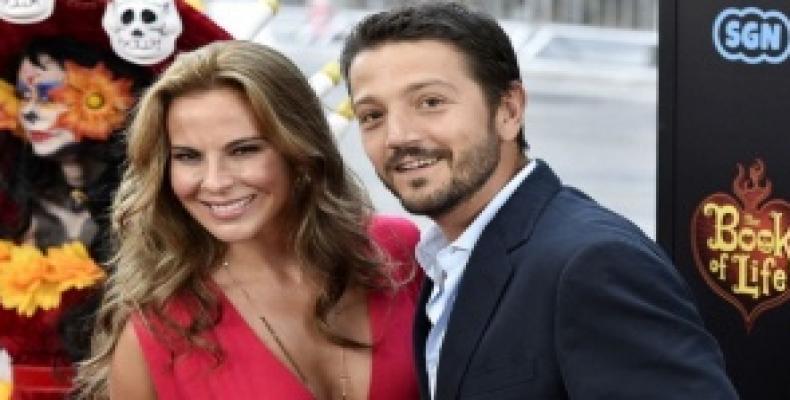 Mexico City, June 30 (RHC)-- Thirteen Mexican artists released a video to calling on Mexican authorities to use dialogue instead of violence to resolve social issues, after a police crackdown on a teacher strike led to 12 killed in the state of Oaxaca.

The state response to the protests, in which dozens were also injured, has sparked massive demonstrations and a national debate about police violence.  Famed actor Diego Luna said: "The response to social unrest cannot be violence."  And actress Kate del Castillo said: “Let’s be open to a dialogue.  We must stop killing Mexicans.”

Currently, Mexican teachers from the militant CNTE union are on strike against neo-liberal education reforms promoted by the government of Enrique Peña Nieto.  Despite recent meeting between authorities and union representatives, the government has said the reforms will not be negotiated.

Other Mexican celebrities on the video pleaded “Dialogue is not a concession, it’s an obligation,” and “History is judging us, the world is watching.”

The artists urged the Peña Nieto government and civil society to work together towards peace and reconciliation.

The video has been shared on social media with the hashtags #Diálogoya (Dialogue now), #AltoALaRepresión (Stop repression), and #NoMásMéxicanosMuertos (No more dead Mexicans).