German Leaders Call for Reforms in EU after Brexit 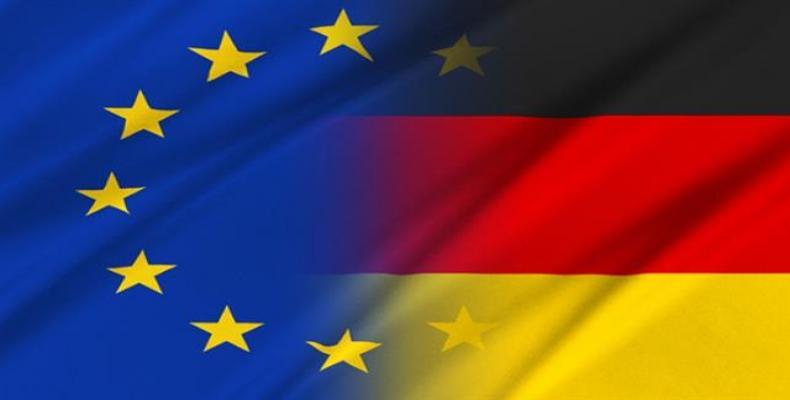 Berlin, July 4 (RHC)-- Senior German officials have called for changes to decision-making processes in the EU after Britons decided to leave the bloc in a shocking referendum.  Last week, a newspaper said post-Brexit concerns have prompted EU leaders to draw up a controversial plan aimed at morphing the remaining member states into a giant “superstate.”

On Sunday, German Finance Minister Wolfgang Schaeuble urged the bloc to take an “intergovernmental approach” in dealing with problems when they see that the European Commission does not tackle the issues.

Schaeuble criticized the EU for taking too long to make decisions on the refugee crisis last year, while denying that he aimed at weakening the European Commission.

German Economy Minister Sigmar Gabriel questioned the size of the EU budget and called on the bloated bloc to scale back on unnecessary bureaucracy.