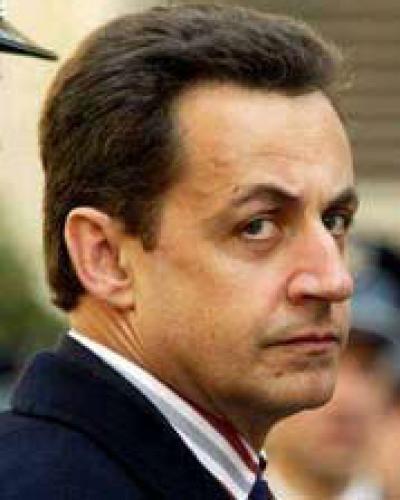 Paris, July 6 (RHC)-- With his successor´s approval ratings in free-fall, former French President Nicolas Sarkozy has confirmed that he would run to reclaim the presidency in France’s 2017 election.

The Guardian reports that although widely unpopular when he was ousted by François Hollande in France´s 2012 presidential election, Sarkozy will join a crowded field of conservatives trying to capitalize on Hollande’s own deepening unpopularity.  Since taking office, Hollande has angered voters with a range of neoliberal economic reforms, including a recent labor law which would make it easier for employers to fire workers.

Sarkozy confirmed his decision when he told members of his conservative party that he would be stepping down as the head of the party, enabling him to run for the presidency.  Opinion polls this year have shown Sarkozy outpaced by former Prime Minister Alain Juppe, but the Guardian reported that party support for Sarkozy seems to be surging.

As president, Sarkozy's far right policies and notoriously xenophobic perspectives on immigrants made him deeply unpopular with voters, and in recent months, he has been placed under investigation over alleged illegal campaign financing during his 2012 re-election efforts.

Even before his presidency, Sarkozy came under fire as the Interior Minister in 2005, when he described rioters in a Parisian slum as ¨scum.¨ The riots erupted after two boys of North African Muslim descent were electrocuted when they hid in a power substation to escape police officers who broke up their soccer game to conduct ID checks.

Sarkozy¨s decision to run again is hardly a surprise, the Guardian reported. He has been hinting at it for months and given the massive protests generated by Hollande’s unpopular and anti-labour neoliberal reforms, rivals are smelling blood entering an election year.

The party’s primaries are in November, where supporters of Les Republicains and other right and centre-right parties will vote to decide who will be their candidate in the upcoming election. The winner will face both the far-right National Front’s Marine Le Pen and a Socialist candidate, who is likely to be Hollande.