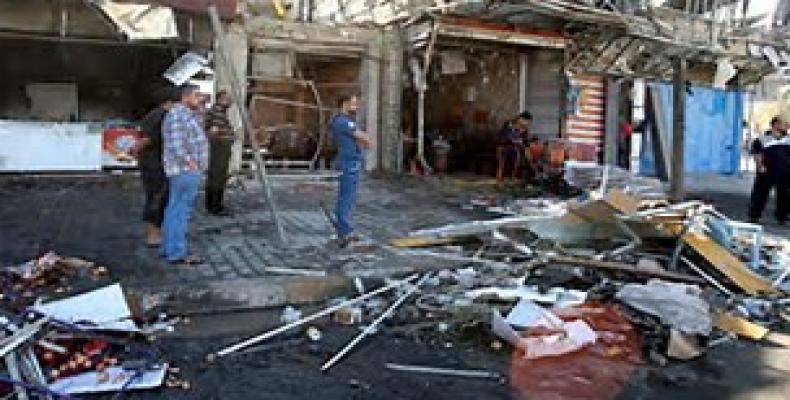 Damascus, July 6 (RHC)-- At least 16 people have been killed and 30 more wounded in a bomb attack in Syria’s northeastern province of Hasakah. Three women and two children were among those killed in the Tuesday night attack. According to reports, the incident occurred as a bomber riding a motorcycle blew himself up outside a local bakery.

Meanwhile, the YPG announced that they have killed around 20 Daeshis in the province’s town of al-Shaddadah.

Syria has been gripped by a foreign-backed militancy since March 2011. According to United Nations Special Envoy for Syria Staffan de Mistura, over 400,000 people have been killed in the conflict.

The Daesh militants have been carrying out horrific acts of violence, such as public decapitations and crucifixions, against all communities, including Shias, Sunnis, Kurds, and Christians in areas they have overrun, mainly in Syria and Iraq.

The Takfiri elements have suffered major setbacks over the past few months as the Syrian and Iraqi army forces have managed to liberate a number of areas from the grip of the extremists.