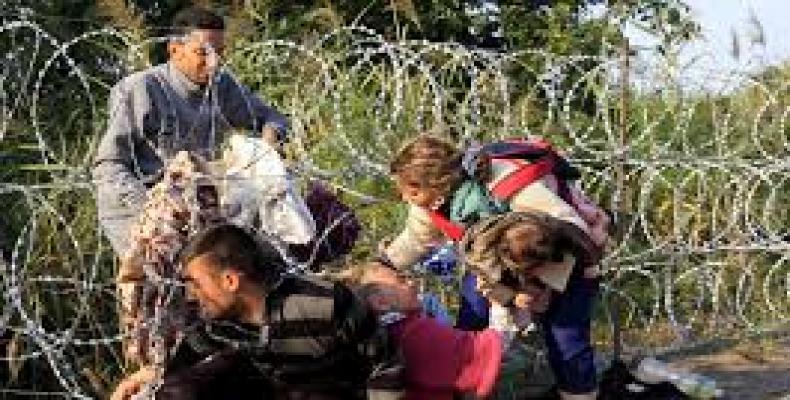 Brussels, July 6 (RC)-- With the Brexit vote fresh in the minds of the people, Hungary's leader Viktor Orban is forging ahead with his own referendum on migration and refugees, in what European diplomats see as a sign of battles to come with anti-Brussels populists across the continent.

Orban, in power since 2010, has clashed several times with the EU on issues ranging from independence of the courts and the central bank to his handling of the migrant crisis, which has included a fence on Hungary's southern border. His next clash pits him against an EU Commission plan to resettle refugees across member states based on quotas, which Orban sees as an act of out-of-touch Brussels bureaucrats usurping national authority.

The EU migrant relocation scheme was established last year after more than a million people entered the EU, most intending to settle in Germany and other rich northern countries. The EU is discussing a change to asylum rules that would require member states to accept a quota of refugees or pay a penalty for them to be housed elsewhere.

Hungary was the main arrival point into the EU's border-free Schengen zone for migrants traveling by land, until Orban shut the frontier with the new fence last year, a popular move at home that was criticized by rights groups.