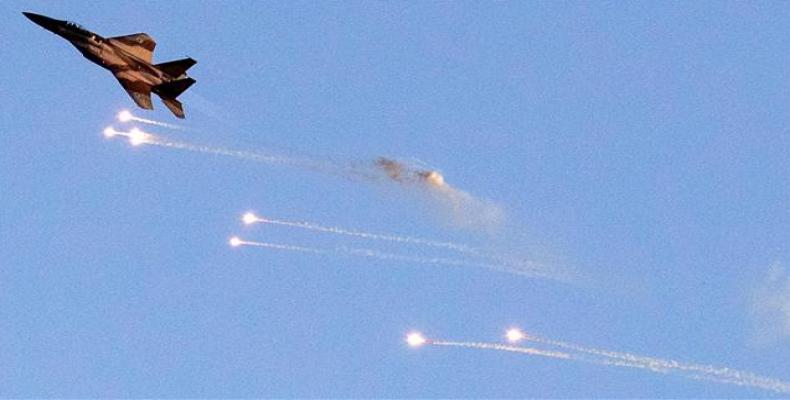 Damascus, April 8 (RHC)-- A missile attack near the Syrian capital of Damascus has wounded four soldiers, according to Syria’s state media which blamed Israel for the attack.  Syria’s state news agency SANA, quoting an unidentified military official, said Syrian air defences were able to shoot down most of the missiles before they hit their targets on Thursday.... More 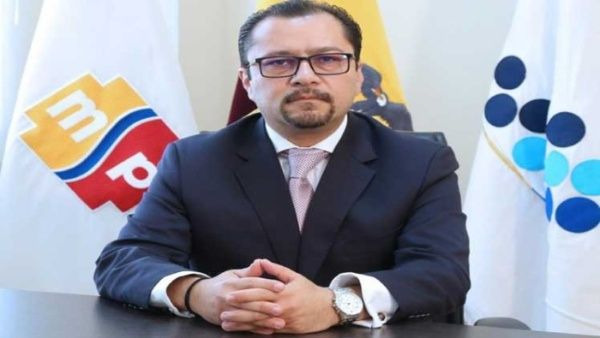 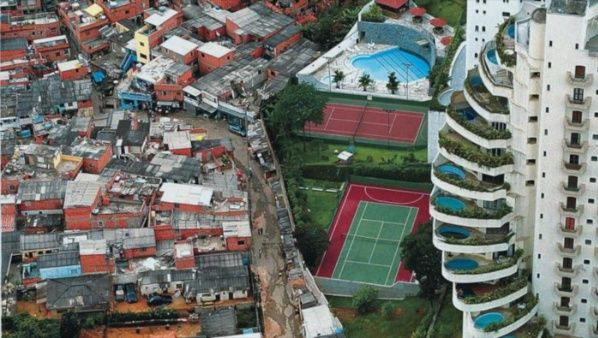 Brasilia, April 8 (RHC)-- The number of billionaires in Brazil increased by 44 percent, going from 45 in 2020 to 65 in 2021, according to Forbes magazine, while more than half of the population of the South American country suffers from hunger.... More Havana, April 8 (RHC)-- COVID-19 infections continue to surge throughout the Americas, the director of the Pan American Health Organization (PAHO) said on Wednesday, with more than 1.3 million new cases registered this past week and more than 37,000 thousand deaths.... More 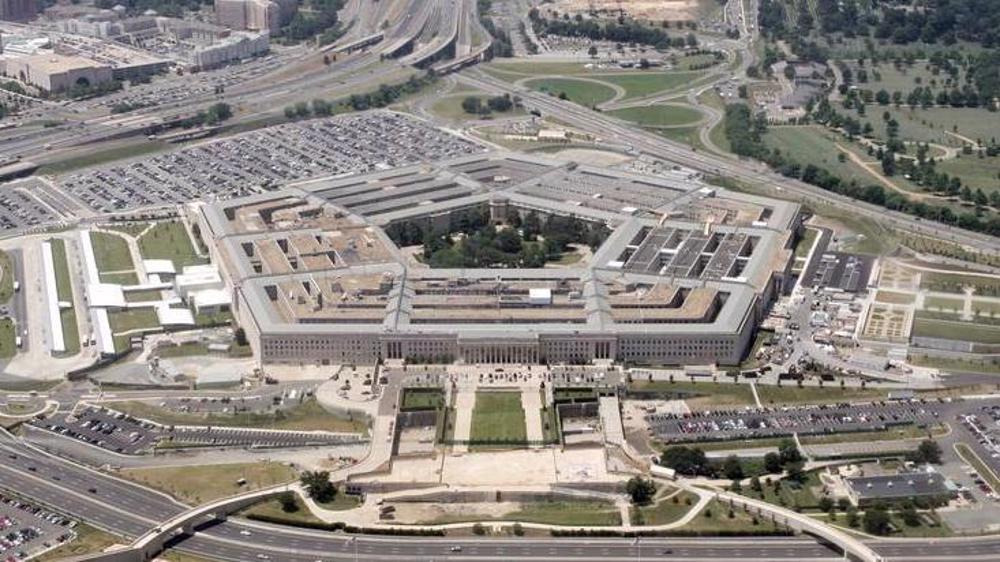 Washington, April 8 (RHC)-- The U.S. Department of Defense is secretly burning one of the most enduring, indestructible toxic chemicals known to man -- Aqueous Film Forming Foam (AFFF) -- despite its grave risks to human health.... More 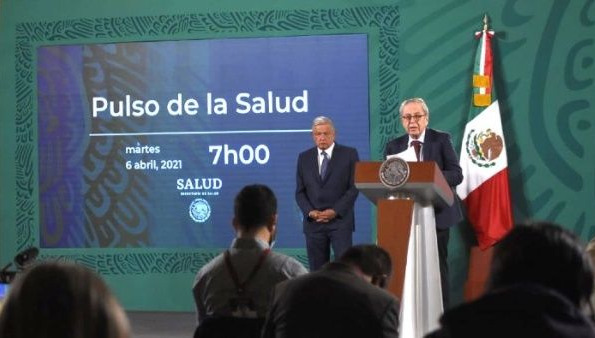 Mexico City, April 8 (RHC)-- Mexican Secretary of Health Jorge Alcocer has warned people "not to lower their guard" or to be overly confident because there is a vaccine.... More 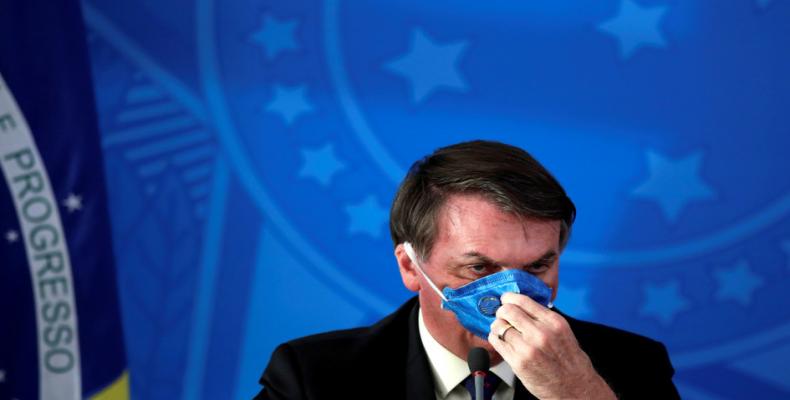 Brasilia, April 8 (RHC)-- Brazilian President Jair Bolsonaro has reiterated that he has no plans to order a national lockdown, one day after the nation saw its highest number of coronavirus deaths in 24 hours.... More 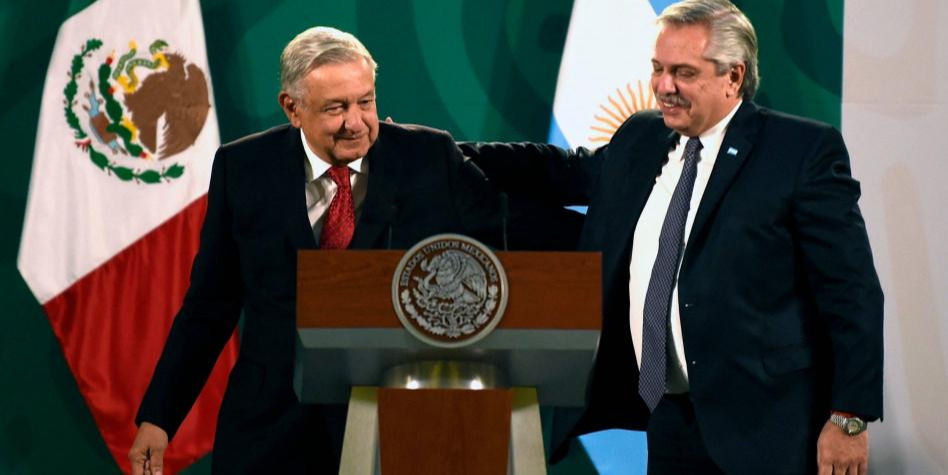 Washington, April 8 (RHC)-- The presidents of Mexico and Argentina have called for the implementation of new mechanisms for debt relief for middle-income countries, arguing that it could avert a financing crisis stemming from the COVID-19 pandemic.... More 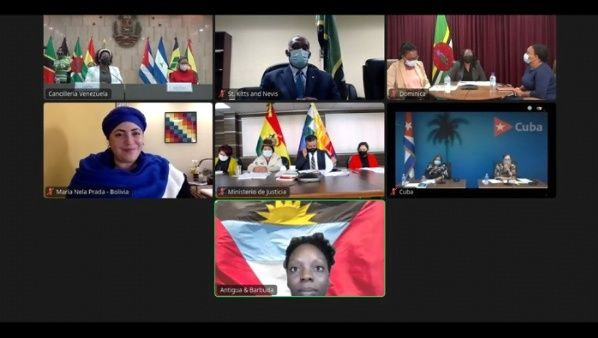 Caracas, April 7 (RHC)-- Leaders of groups related to women's and gender issues of ALBA-TCP -- the Bolivarian Alliance for the Peoples of Our America/People's Trade Treaty -- met on-line Wednesday.  The virtual meeting was held to evaluate the progress and challenges in the construction of a more just, egalitarian society without exclusion for the member countries of the regional alliance.... More United Nations, April 7 (RHC)-- The United Nations is warning over 27 million people in the Democratic Republic of the Congo — one-third of the population — are facing acute hunger driven by ongoing conflict and the COVID-19 pandemic. ... More Oklahoma City, April 7 (RHC)-- In the U.S. state of Oklahoma, an investigation is underway after a soldier at the Fort Sill Army training base said she was sexually assaulted by 22 servicemembers — sometimes in groups. ... More New York, April 7 (RHC)-- In the U.S. state of New York, Governor Andrew Cuomo and lawmakers struck a deal to create a $2.1 billion assistance fund for workers excluded from federal benefits during the pandemic, many of them undocumented. ... More