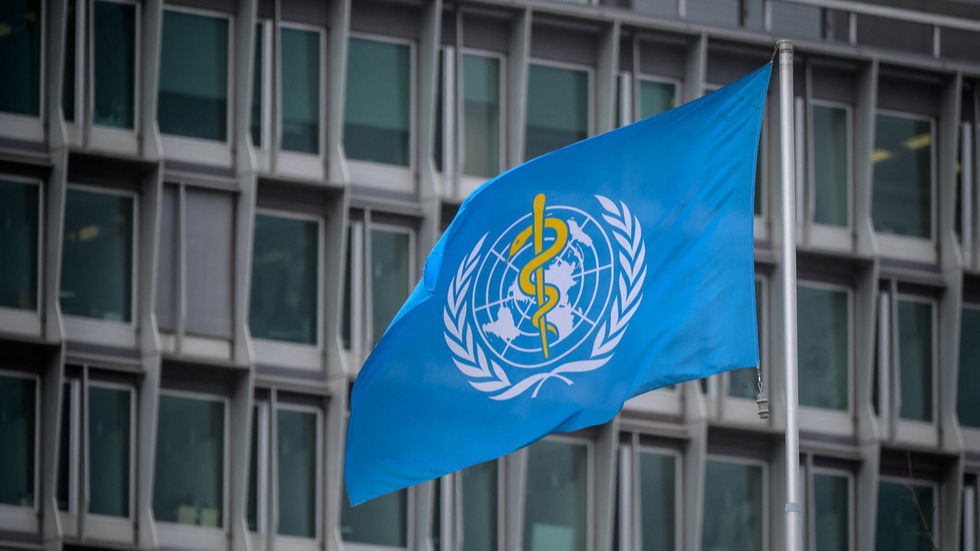 Geneva, April 7 (RHC)-- It is a travesty that some countries still have not had enough access to vaccines to begin inoculating health workers and the most vulnerable people against COVID-19, the head of the World Health Organization said in Geneva.... More 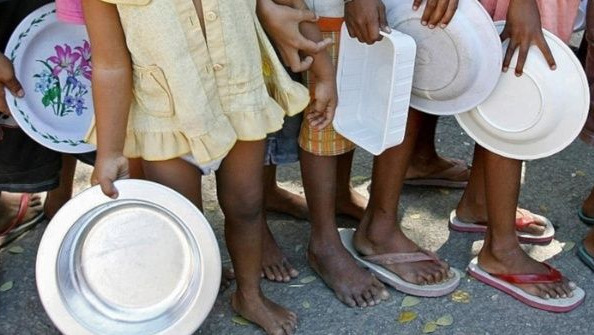 Brasilia, April 7 (RHC)-- The Brazilian Network of Research on Food Sovereignty and Security (Red Penssan) denounced that more than 50 percent of the population of the South American country does not have full and permanent access to food.... More London, April 7 (RHC)-- The University of Oxford said on Tuesday it had paused a small UK trial testing the COVID-19 vaccine it developed with AstraZeneca in children and teenagers, as it waits for more data on rare blood clotting issues in adults who received the shot.... More Ottawa, April 7 (RHC)-- Canada is facing “a very serious third wave” of the COVID-19 pandemic, Prime Minister Justin Trudeau said on Tuesday, as the country’s most populous province is struggling to respond to rising infections and hospitalisations, and the rapid spread of coronavirus variants.... More 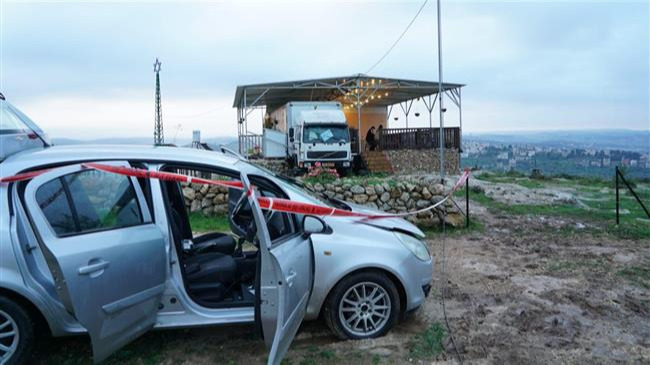 Ramallah, April 7 (RHC)-- Israeli soldiers have shot dead a Palestinian motorist who they said tried to ram them at a checkpoint in the occupied West Bank – an account disputed by his wife who was with him in the car.... More Brasilia, April 7 (RHC)-- For the first time since the start of the COVID-19 pandemic, Brazil has recorded over 4,000 coronavirus deaths in a single day -- a new grim milestone for the country as President Jair Bolsonaro continues to reject public health restrictions.... More 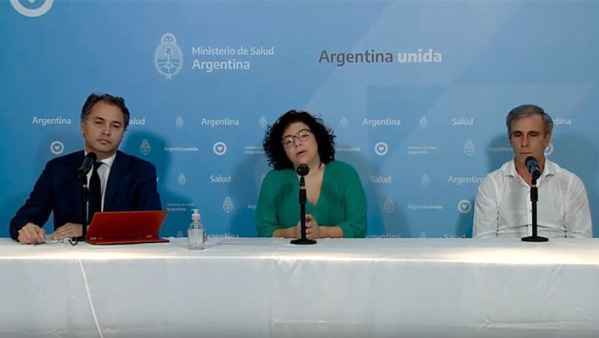 Buenos Aires, April 7 (RHC)-- The Minister of Health of Argentina, Carla Vizzotti, reports that the health team is evaluating the implementation of new social restrictions due to the increase of Covid-19 infections recorded in recent days.... More 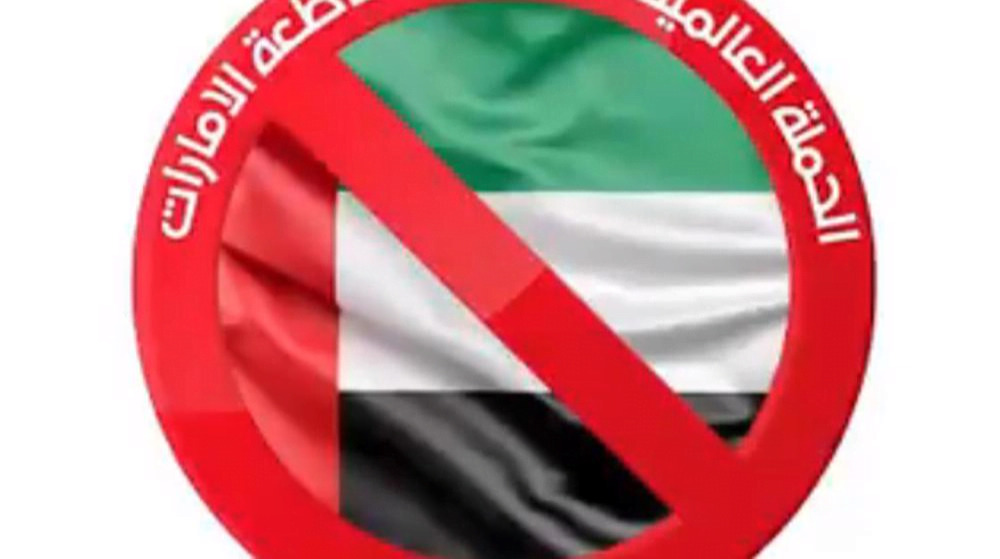 Ramallah, April 7 (RHC)-- A pro-Palestinian boycott campaign targeting the United Arab Emirates for normalization of relations with Israel is starting to gather momentum around the world.  The campaign was originally launched last December, advising a boycott of Emirati products in protest at the normalization that took place four months ago. Back then, the initiative announced the hashtag #Boycott Emirati Products as its rallying point.... More Jerusalem, April 7 (RHC)-- Israeli prosecutors accused Prime Minister Benjamin Netanyahu of treating favours as “currency” on Monday at the opening of a corruption trial which, along with an inconclusive election, has clouded his prospects of remaining in office.... More London, April 7 (RHC)-- People in England will soon have access to a COVID-19 test twice a week, Prime Minister Boris Johnson has said, as the country looks ahead to post-pandemic life.  Johnson said that the program would break the chain of transmissions and help detect asymptomatic cases, which are believed to account for one in three of all infections.... More 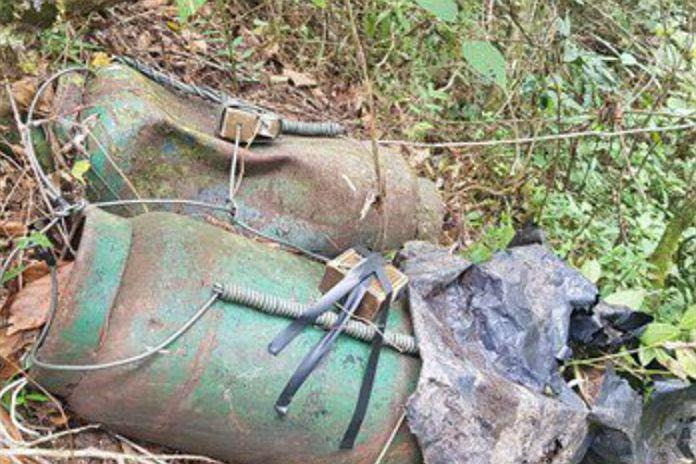 Caracas, April 6 (RHC)-- The Venezuelan government says that it will ask the United Nations for technical assistance to clear the areas planted with landmines on the border with Colombia.... More Port-au-Prince, April 6 (RHC)-- Public health agencies are warning Haiti has yet to receive a single dose of COVID-19 vaccine for its 11 million people, with further delays now likely to postpone a scheduled first shipment of vaccines due to arrive in May. ... More New York, April 6 (RHC)-- Calling Israel a "banana republic," Pfizer has frozen further deliveries of the Covid-19 vaccine until it gets paid for the last 2.5 million doses, Israeli media reported. The blow comes amid political infighting in Tel Aviv.... More