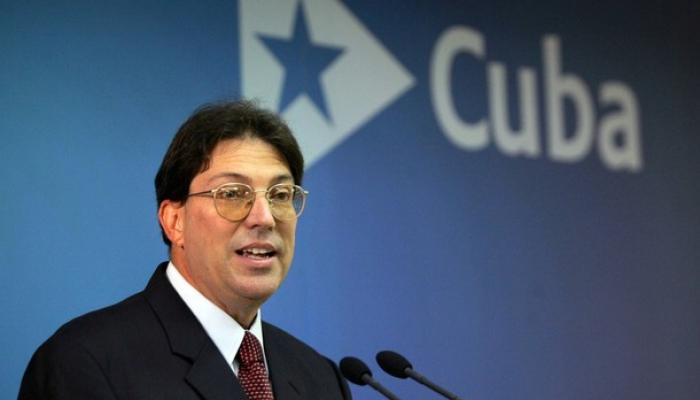 Havana, September 9 (RHC)-- Foreign Minister Bruno Rodríguez held a press conference at the ministry's headquarters in Havana to present Cuba's report on Resolution 70/5 to the United Nations General Assembly, entitled the "Necessity of ending the economic, commercial and financial embargo imposed by the United States of America against Cuba."

In presenting the document, the top Cuban diplomat emphasized that despite the new rapprochement between the two countries, the coercive policy remains in full force, and continues to inflict severe damage on the Cuban economy.

Cuba has repeatedly indicated that measures adopted thus far by President Barack Obama to modify aspects of the blockade have had a limited impact, and that the U.S. president has enough executive powers to do a lot more.

In October of 2015, the vast majority of the international community represented at the UN General Assembly again demonstrated for the 24th consecutive year its strong rejection of the blockade policy. A total of 191 UN member states voted in support of the Cuban resolution, calling for its immediate end.

The webpage www.cubavsbloqueo.cu offers detailed information on the report, and on actions in Cuba and around the world, set to take place over the coming weeks, to support a UN vote denouncing the aggressive U.S. policy.