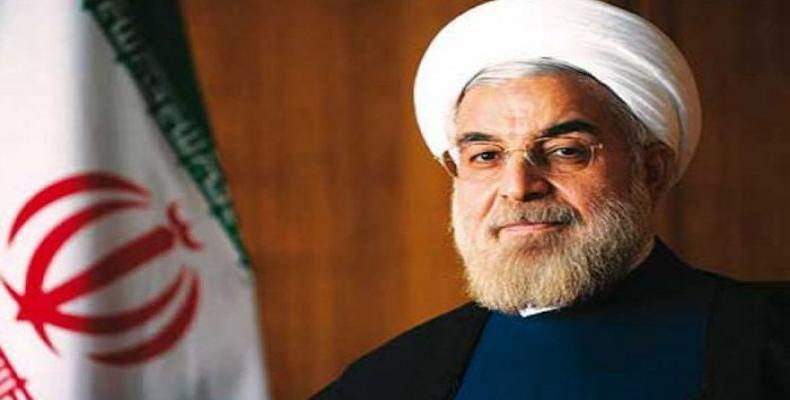 Havana, September 19 (RHC)-- The President of the Islamic Republic of Iran Hassan Rouhani begins an official visit to Cuba on Monday. During his stay, the Iranian leader is scheduled to hold talks with President Raúl Castro.

President Rouhani arrived in Cuba from Venezuela, where he participated in the 17th Summit of Heads of States and Government of the Non-Aligned Movement (NAM).

At the  Non-Aligned Summit, Rouhani handed over the rotating presidency of the bloc –the world's second largest grouping after the United Nations-- to Venezuelan President Nicolás Maduro for a three-year mandate. In doing so, the Iranian head of state expressed full confidence that the South American country and its leaders will do everything in their power to advance the interests of NAM member states, which are mostly Third World nations.

Addressing the NAM summit on Margarita Island, the Iranian president condemned all forms and manifestations of terrorism and foreign interference in the international affairs of other countries, which he said threaten world peace and stability.

From Cuba, the Iranian head of state will travel to New York to participate in the 71st Session of the UN General Assembly.