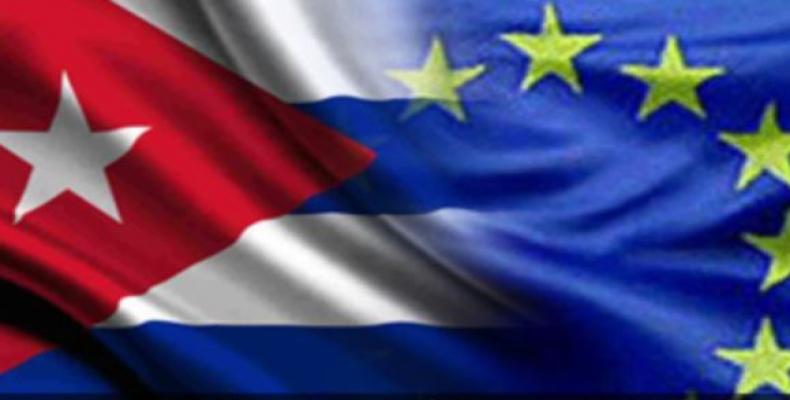 Brussels, September 22 (RHC)-- The European Commission on Thursday proposed the Council of the European Union to sign the Political Dialogue and Cooperation Agreement (PDCA) with Cuba.

High Representative/Vice President Federica Mogherini said: "The bilateral Agreement between the EU and Cuba is the result of a fruitful and constructive work the EU and Cuba have done together, and marks the turning point in our relations. This contractual arrangement creates a clear common framework for intensified political dialogue, increased cooperation across a wide range of policy areas, and a precious platform for developing joint action on regional and international issues."

Analysts agree that the agreement reflects the expansion and strengthening of EU-Cuba relations, building on the important progress made since the relaunching of political dialogue and cooperation in 2008.

At the same time, the High Representative Federica Mogherini presented a proposal to the Council to formally repeal the EU's 1996 Common Position on Cuba, approved under the leadership of then Spanish President José María Aznar.

Both proposals will now be reviewed by the Council, before their final adoption and the signature of the Political Dialogue and Cooperation Agreement in coming months.

Once signed, the Agreement will become the instrument that defines the EU's relations with Cuba. It offers also a comprehensive framework, which complements and supports those developed by a number of EU Member States.