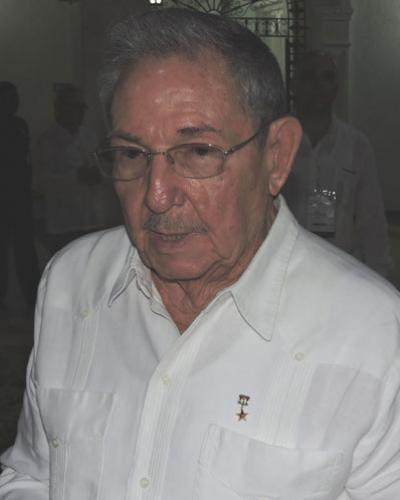 In Colombia, President Raúl participated in the official signing of the Final Peace Accord between the Colombian government of President Juan Manuel Santos and the Revolutionary Armed Forces of Colombia-People’s Army (FARC-EP).

The Cuban leader and his delegation also attended the liturgy officiated by Vatican Secretary of State Cardinal Pietro Parolin at the San Pedro Claver Cathedral, paid tribute to Colombian writer Gabriel García Márquez, with whom he said: “I would have very much liked to celebrate this new era of peace building in Colombia.”