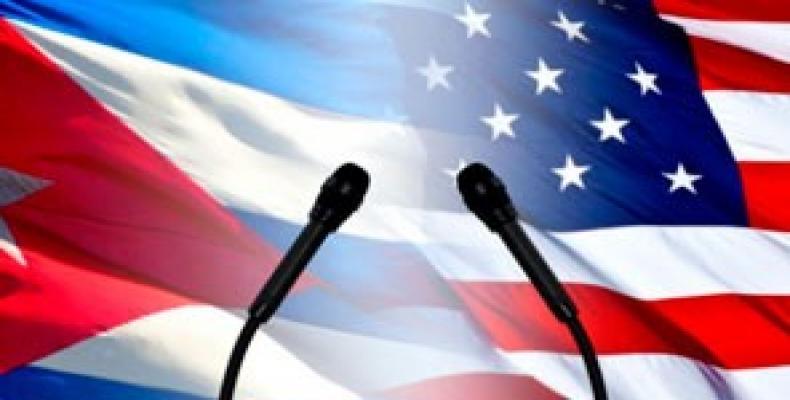 Havana, September 29 (RHC)-- Official delegations from Cuba and the United States will meet in Washington Friday, September 30th, for the 4th Meeting of the Bilateral Commission.

Deputy Director General for the United States at the Cuban Foreign Ministry, Gustavo Machín said in a press conference Wednesday in Havana that the aim of the meeting in Washington is to assess results of efforts undertaken by both, the U.S. and Cuba, over the past four months, since the last such meeting was held on May 16, in Havana.

Machín pointed to significant progress at the diplomatic level and also  in terms of cooperation and mentioned specifically three new agreements in sectors like healthcare, the fight against drug-trafficking and civil aviation.

He insisted though that much more could have been accomplished but for the restrictions under Washington's on going U.S. blockade against Cuba.

Friday's 4th Meeting of the Cuba-U.S. Bilateral Commission will be co-chaired by Josefina Vidal, Director General for the United States at the Cuban Foreign Ministry and Acting Assistant Secretary in the U.S. Department of State's Bureau of Western Hemisphere Affairs, Mari Carmen Aponte.