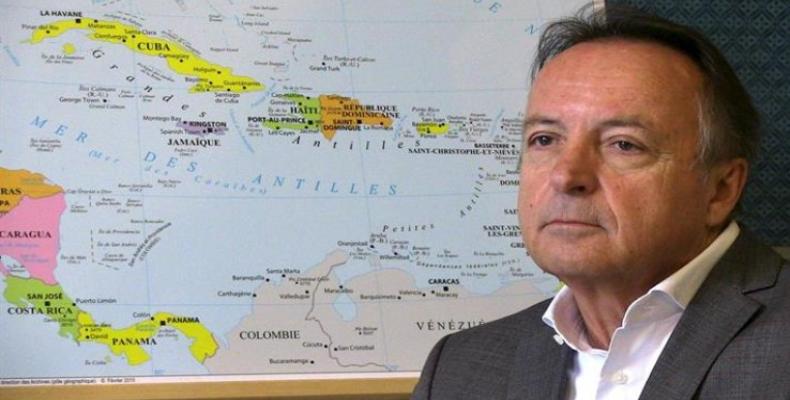 Havana, October 27 (RHC)-- Jean Pierre Bel, special envoy of French President Francois Hollande for Latin America and the Caribbean, has been presented in Havana with Cuba's Friendship Medal, granted by the Cuban Council of State.

In presenting the French diplomat with the high distinction, Cuban Deputy Foreign Minister Rogelio Sierra said it was in recognition of the French diplomat's outstanding work in the promotion of strengthened relations between the European nation and the Caribbean state. The Cuban deputy foreign minister highlighted the work of the special envoy of the French president, a man that he said: 'has been consistent with the ideals of justice, equality and fraternity.'