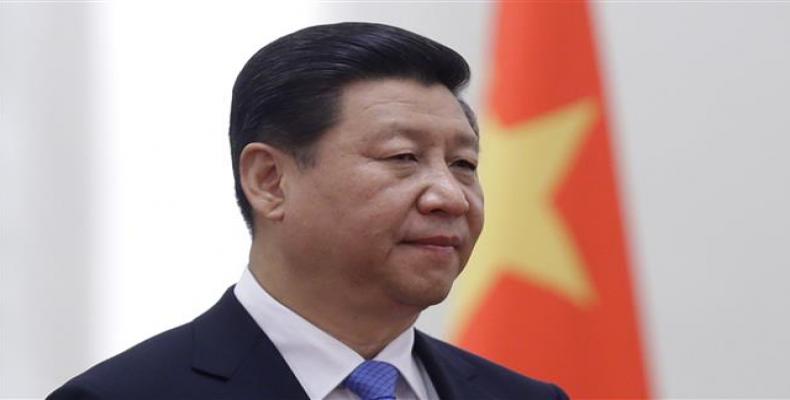 Beijing, November 29 (RHC)-- “Comrade Fidel Castro is the architect of Cuban socialism, a man who left a profound mark in the cause of the Island's national liberation, said Chinese President Xi Jinping.

During his visit to the Cuban Embassy in Beijing to express his sorrow over the Cuban leader's death, the Chinese president pointed to the harmonious relationship between the two countries and described Fidel as a great friend of the Chinese people.

The President of the Peoples Republic of China said his visit to the Cuban diplomatic representation was an indication of China's support to the people of Cuba.

He stressed that the links between the two Governments and peoples will not change, but expanded for mutual benefit.

The Chinese leader stressed that the figure of the Cuban Commander in Chief surpasses the boundaries of his own country, and that his ideas will be of value for many generations.

“I am certain,” the Chinese leader said, “that the legacy of Fidel will live on, playing a major role at the international level.”