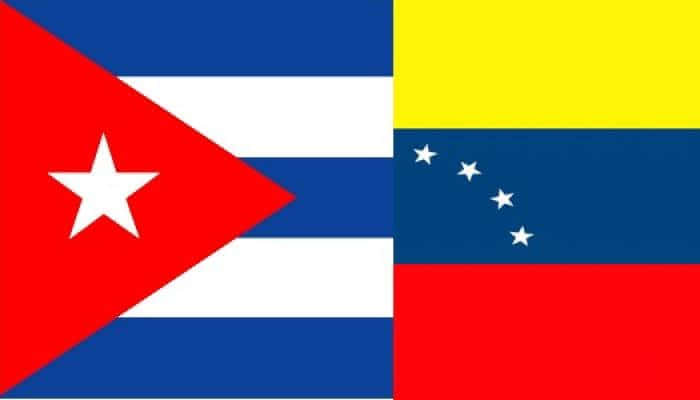 In statements to reporters at Venezuela’s National Assembly, the Cuban diplomat said that his country’s stance aims at benefiting the two nations.

Ambassador Polanco said that cooperation between Cuba and Venezuela is part of regional integration efforts taking place in Latin America, and this includes initiatives for development when human, material and financial resources are used in the benefit of the people.

Strategic cooperation initiatives between Caracas and Havana have been developed since 2000, when both countries signed a bilateral accord. As part of this protocol, Fidel Castro and Hugo Chavez signed the Health Cooperation Agreement to improve medical attention to the people of Venezuela and to consolidate bilateral links.