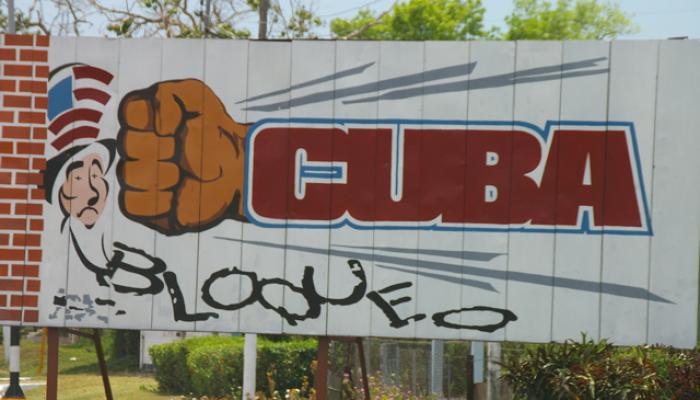 In statements to the press in Havana, the U.S. reverend reaffirmed a commitment of his religious organization to making the U.S. Congress understand the need for the blockade policy to be finally repealed so that there could be freedom of movement between the two countries and improved quality of life for both peoples.

The U.S. religious leader praised advances in U.S.-Cuba relations, but said “much remains to be done.”  He insisted that the ongoing process towards improved bilateral ties is the result also of joint work over many years by the council of churches in both the U.S. and Cuba.

McCullough and his delegation will wrap up their Cuba visit on Friday, January 13th.  During their stay, the U.S. visitors have held talks with both Cuban religious leaders and government authorities.