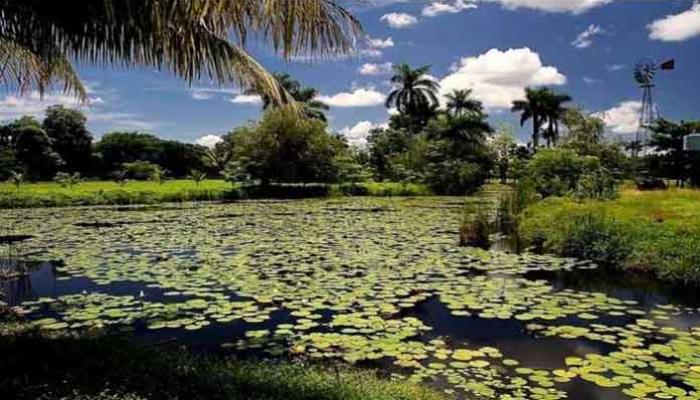 Havana, January 20 (RHC-ACN)-- The Zapata Swamp National Park in the Cuban province of Matanzas and the Everglades, in Florida, United States, were twinned with the signing in Washington of an agreement that seeks to contribute to the improvement of the environmental management of both protected areas.

The agreement was signed by José Ramón Cabañas, Cuban ambassador to the United States, and Pedro Ramos, superintendent of the Everglades National Park.

It will promote modern practices, information and scientific knowledge sharing toward the sustainable management of resources at the Zapata Swamp and Everglades National Parks -- outstanding examples of the natural and cultural heritage that both nations wish to preserve for present and future generations.

Both countries have many common species of plants, fish and wildlife, some considered endemic and endangered.  These two natural sanctuaries treasure landscapes and sites with important cultural and social values of historical relevance.

The agreement was adopted in the framework of the Memorandum of Understanding on Wildlife Conservation and Protected National Areas, signed on December 21, 2016, also in Washington.