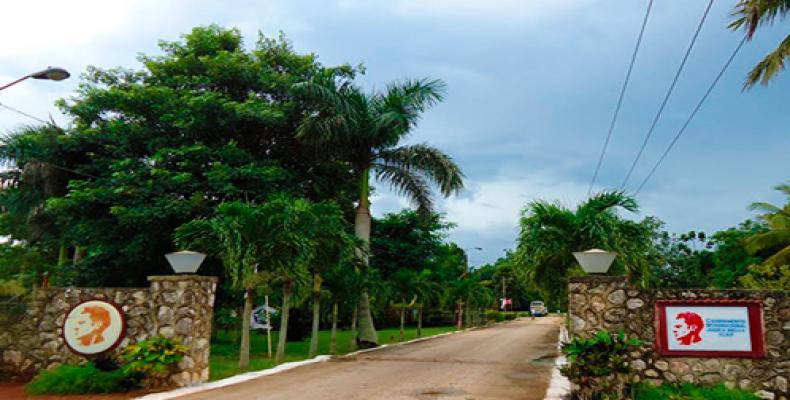 Artemisa, January 23 (RHC) – The 24th Contingent of the South American Brigade of Solidarity with Cuba arrives in Havana on Monday.

Organized by the Institute of Friendship with the Peoples (ICAP), the welcoming ceremony will take place at the Julio Antonio Mella International Camp, Caimito, in the province of Artemisa. This year the camp is celebrating its 45th anniversary.

The program of activities, which extends through February 4th, includes

exchanges with representatives of Cuban organizations, among them the Federation of University Students (FEU), the Young Communist League (UJC), the Confederation of Cuban Workers (CTC) and the Federation of Cuban Women (FMC), as well as their attendance at conferences on the Cuban economic and social model, Latin American and Caribbean integration, and on the ongoing process of normalization of relations between the United States and Cuba.

The brigadistas will also participate alongside Cuban university students in the traditional torchlight march at midnight on January 28th, to pay tribute to National Hero José Martí on his 164th birthday anniversary, and will visit places of historical interest such as the monuments built in honor of guerrilla commanders Ernesto Guevara and Camilo Cienfuegos in Santa Clara and Yaguajay, respectively.