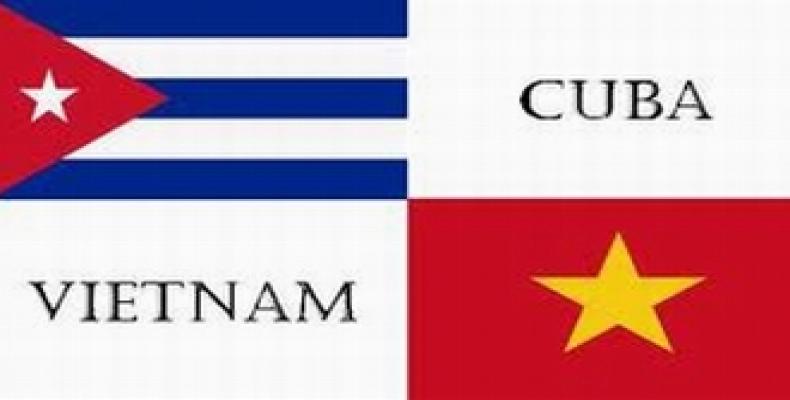 During the meeting, Machado Ventura and the Vietnamese official exchanged their experiences in their party and legislative work, also discussing progress in the implementation of Vietnam's renovation process and the updating of Cuba's economic model of socialist development.

Both leaders reaffirmed their interest in further strengthening the friendship and cooperation relations between the two parties, governments, and peoples.