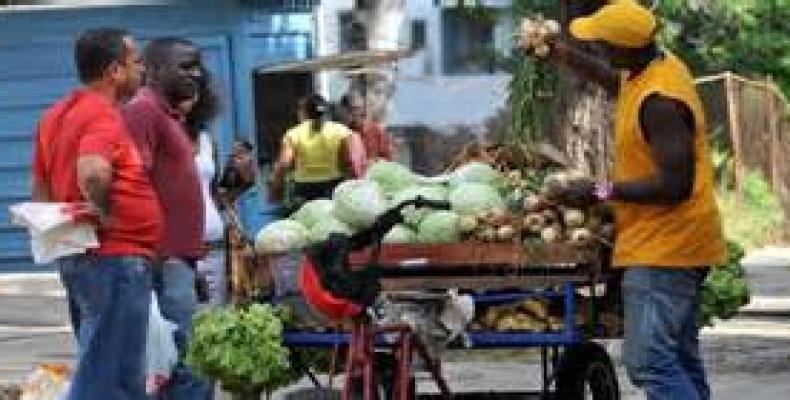 Havana, March 8 (RHC-ACN) --  The Cuban government will invest 189 million pesos in the food industry to boosting the production of meats, dairy and canned food.

Yanoski Calderín, Deputy Minister of the Food Industry, told the Cuban News Agency that a part of the money will be used to complete several 2016 projects, and that the goal is to substitute products Cuba currently imports.

Calderin spoke of the investment on shrimp production, with heavy investments to update technology throughout the productive chain. Cuba also bought 30 bakery modules.

Deputy Minister Lopez, said the Cuban government has allocated over 400 million pesos for new investments and 244 million for repairs. These resources were used to buy equipment to produce milk containers, engines for collecting trucks, and coffee processing facilities.

Despite these efforts there are still problems of insufficient production of several items, lack of diversity to meet demand, and inefficiency to getting food to the consumers in time and with the required quality.