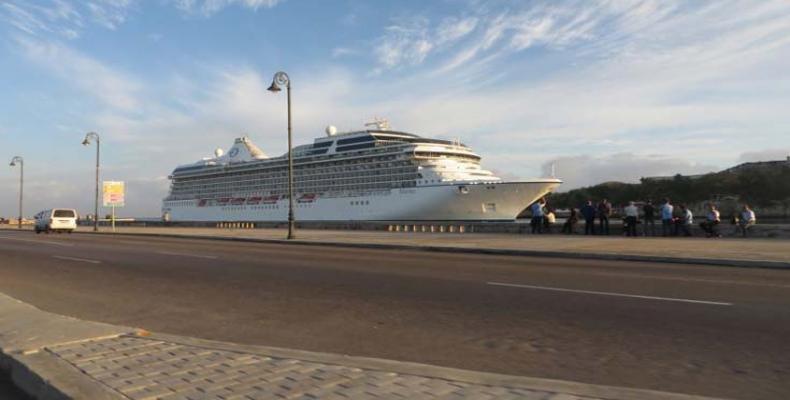 Havana, March 10 (RHC-Xinhua) -- Oceania Cruises on Thursday became the first major U.S. cruise company to make a port call in Havana, after more than half a century of being barred from the Cuba destination by U.S. policy.

"Oceania Cruises made history when its ship, Marina, pulled into Sierra Maestra cruise terminal in Havana, Cuba, carrying 1,250 guests," the company said in a statement.

Accompanied by Cuban tourism officials, the visitors enjoyed a ceremony marking the event.

The U.S. economic, financial and commercial blockade against Cuba remains in place. But a relaxation of some travel restrictions has allowed for the restoration of regular flights and cruises.