UN Special Rapporteur on Trafficking in Persons to Visit Cuba 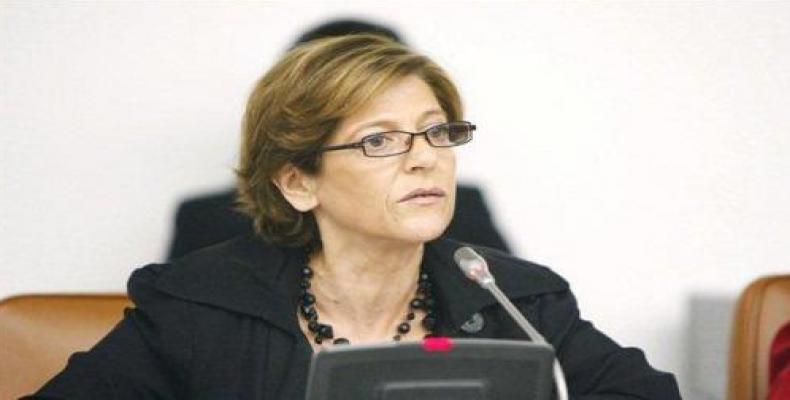 Havana, April 7 (RHC/Cubaminrex.cu)-- The United Nations Special Rapporteur on the trafficking in persons will be visiting Cuba next week.

An announcement in the Foreign Ministry's official website says the UN Special Rapporteur, Maria Grazia Giammarinaro, will be conducting an official from April 10-14, at the invitation of the Cuban government.

During her stay in Cuba, the UN official will hold meetings and other activities which, the Cuban Foreign Ministry said, will expose Cuba’s commitment to honor its international obligations regarding trafficking in persons, via a “zero tolerance” policy aimed at preventing and fighting the scorch, while protecting the victims.