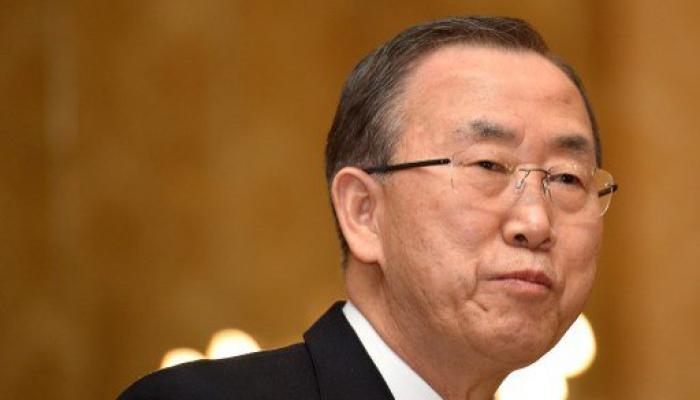 Havana, January 29 (RHC)-- Ban Ki-moon, Secretary General of the United Nations, told young students of the Latin American School of Medicine (ELAM) they should feel "very fortunate and grateful" to be able to be part of that institution, calling it "the most advanced in the world."

Accompanied by Alicia Barcena, Executive Secretary of the Economic Commission for Latin America and the Caribbean (ECLAC), the UN chief visited the renowned campus, where he was received by Dr. Roberto Morales, Cuba's Minister of Public Health.

Ban Ki-moon thanked Cuba for its "great contributions" in health, for being at the forefront of South-South cooperation, and for having the first line of medicine worldwide.

He said he has seen the Cuban doctors working in difficult places, and communities plunged into despair by natural disasters.  He said that very often, they are the first to reach the neediest places and the last to leave.

He stated that Cuba can teach the world about the health system, and acknowledged its contribution in opening medical schools in other countries.