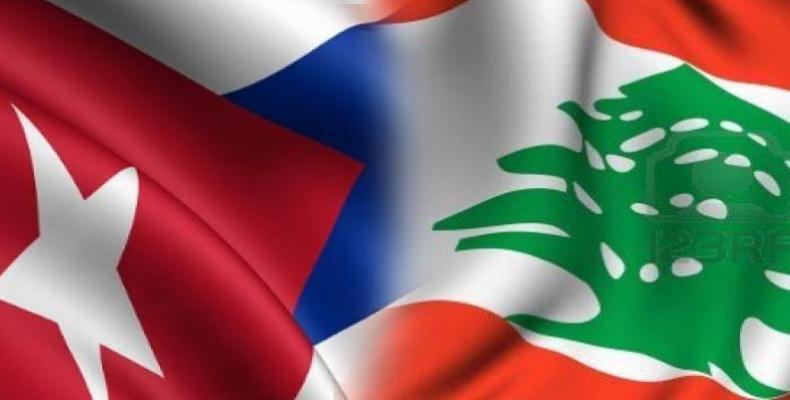 The accord, signed Wednesday in Beirut, is within the framework of joint efforts to consolidate relations and boost multi-sectoral cooperation.

The signing ceremony took place at the headquarters of the Lebanese Foreign Ministry, shortly after the President Michel Aoun received the Cuban deputy foreign minister, who is paying a two-day official visit to the Arab nation.

During the exchange, the Lebanese president expressed satisfaction with the current state of relations between his country and Cuba and called for expanded and strengthened cooperation ties in areas of mutual interest.

On Friday, the last day of his visit, the Cuban deputy foreign minister is scheduled to meet with executives of the Lebanese-Cuban Businessmen Council (LCBC), as well as with the country's Prime Minister Saad Al-Hariri at the headquarters of the Council of Ministers in Beirut.

Lebanon is the last leg of an international tour that took the Cuban deputy foreign minister to Algeria and the Democratic Saharawi Arab Republic, where he renewed Cuba's unwavering support for the cause of Arab peoples for independence and self-determination.