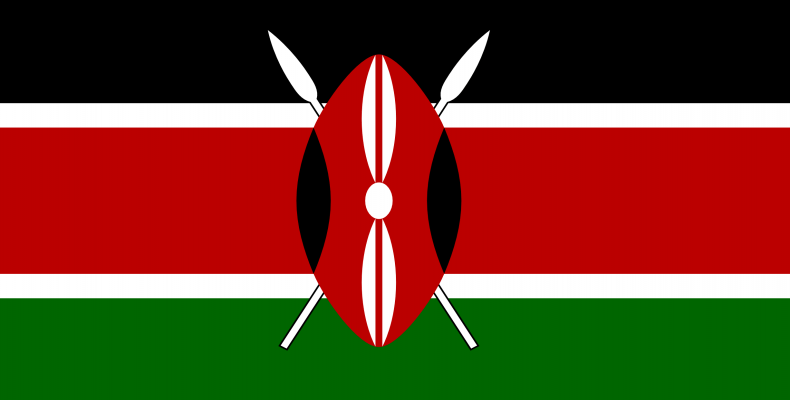 Havana, May 24 (RHC)-- Cuban health authorities have announced the signing of a memorandum of understanding with Kenya, which provides for Cuba's medical cooperation with the African nation as of the end of 2017.

According to a press release, the document was signed Tuesday at the World Health Organization’s headquarters in Geneva, on the sidelines of the 70th plenary session of the World Health Assembly, which runs through May 31st.

As part of his work agenda in Geneva, Cuban Health Minister Dr. Roberto Morales has also held talks with his counterparts from India and Mauritania, as well as with the Director of the Pan American Health Organization (PAHO) Carissa Etienne, who commended Cuba's health indicators and the country's health collaboration with other nations around the world in areas like professional training and the provision of health services.