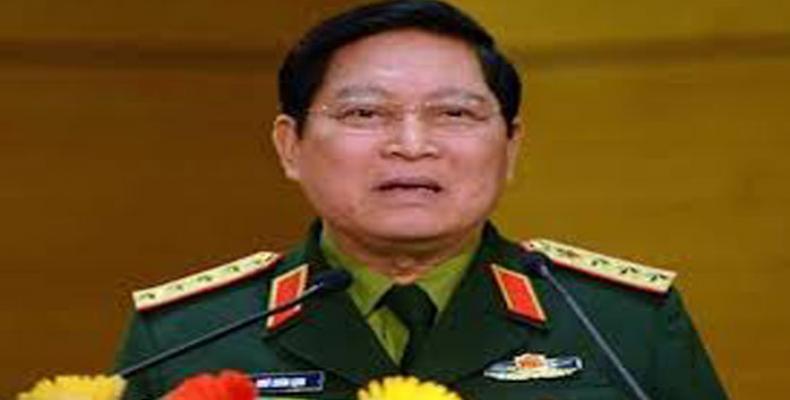 The Vietnamese defense minister expressed his satisfaction at visiting Cuba and thanked the leaders of the two countries for promoting friendship and brotherhood.

He stressed that the Vietnamese people will always remember when revolutionary leader, the late Fidel Castro said that Cubans are willing to give their own blood for Vietnam. "His words inspired us to continue the struggle against our enemies," he added.

The Vietnamese military official recalled that Fidel visited North Vietnam in 1973 as a show of support for the Vietnamese government during the U.S. war of invasion. He added: “Cuba also sent doctors and engineers to assist their Vietnamese comrades.”

The minister noted that this trip to Cuba aims to strengthen military ties, especially the implementation of the bilateral agreement on defense cooperation for the period 2017-2019.