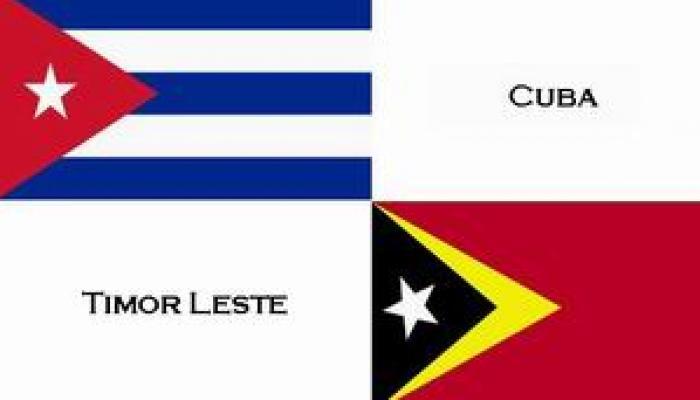 Havana, June 13 (RHC-PL)-- António da Conceição, Minister of State, Coordinator of Social Affairs and Education Minister of Timor-Leste, arrived in Cuba on Monday for an official visit that ends Thursday.

According to a press release, the delegation from Timor-Leste will hold meetings with Cuban authorities, aimed at strengthening friendship, solidarity and cooperation links.

Existing agreements in sectors like public health and education have provided for over a thousand young people from Timor-Leste to complete university studies here in Cuba.

The figure of Cuban-trained graduates is significant since the Democratic Republic of Timor-Leste has a population of only 1.3 million inhabitants.

Cuba and Timor-Leste are this year celebrating 15 years of diplomatic relations, which were formally established just as Timor-Leste became independent on May 20, 2002.