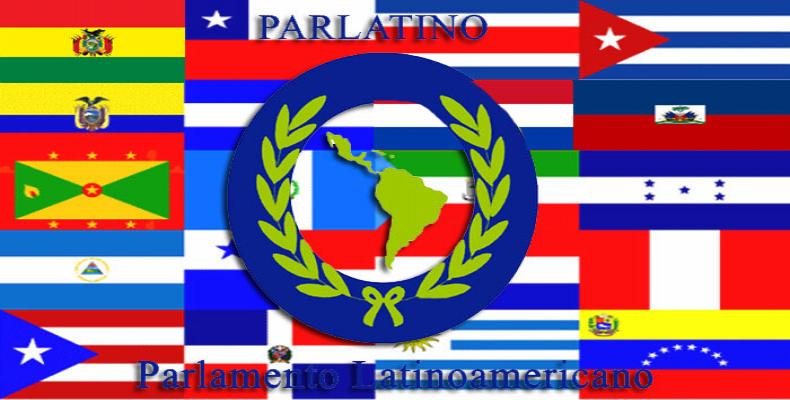 Havana, June 28 (RHC)-– The Executive Board of the Latin American and Caribbean Parliament or Parlatino, has passed a resolution, condemning U.S. President Donald Trump's plans to reinforce Washington's economic, commercial and financial blockade of Cuba.

The document recognizes that Trump's Cuba policy shift is a setback in the process, begun in 2014, toward normalized relations between the two countries.

The resolution points out that the Parlatino bodies have repeatedly passed resolutions against the U.S. blockade. This, the Latin American and Caribbean Parliament says, is in line with the annual resolutions adopted since 1992 by the UN General Assembly, which signal the strong rejection of the U.S. coercive anti-Cuba measure by the vast majority of the international community.

The Parlatino resolution goes on to say that the economic, commercial and financial blockade imposed on Cuba by the United States constitutes the greatest violation of the Cuban people's human rights and the main obstacle to Cuba's development.

The text encourages all Latin American and Caribbean legislatures to appeal to the U.S. Congress to put an end to the blockade policy.

Parlatino is a permanent, regional body consisting of one chamber with members from national legislatures of sovereign, independent nations of Latin America and the Caribbean.