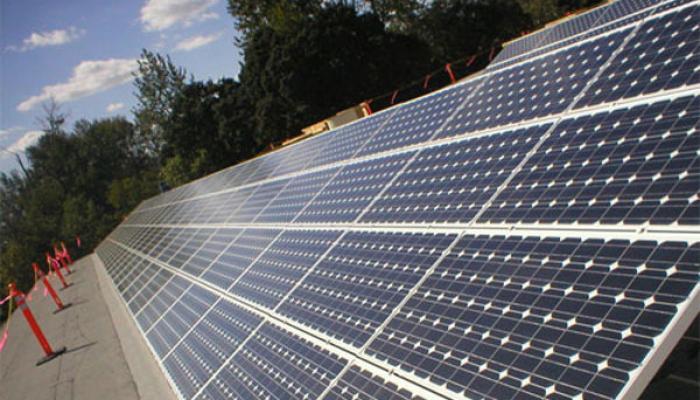 A report by the Cuban News Agency (ACN) gives as an example the community of Caguagua, in central Villa Clara province.  This community is the first in Cuba to have solar-powered electricity, following the inauguration of a park of photovoltaic panels.

According to Carlos Vergara, an expert in this kind of project, the electricity generated is sufficient for consumption by 2,200 houses, and in extreme weather situations, the panels can be dismounted rapidly to preserve them.  The park has an installed generation capacity of 2.2 megawatts(mw) and can generate an average of  3,376 mw per year.

Over the next three years, 12 other such parks will be established in various towns and educational and production centers.  Studies show that Cuba receives an average solar radiation of more than 1,800 kilowatts in a year, meaning solar power has great potential for development.

Investments are expensive, but costs can be recovered in less than 10 years and the panels have a useful life of 25 years, according to experts. Solar energy in Cuba is mainly used in remote places where conventional power lines cannot be easily installed.