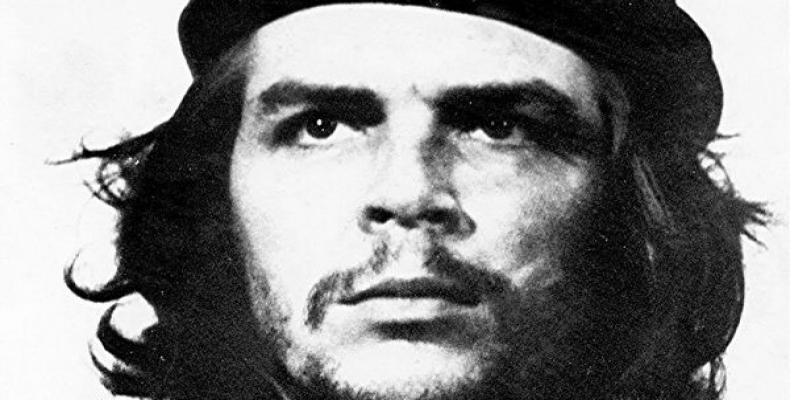 The exhibit comprises 50 previously unpublished photos of the legendary guerrilla fighter from the archives of Prensa Latina news agency, which Che contributed to create. It is a compilation of photos taken by renowned Cuban and foreign photojournalists at different moments during the first years of the Cuban Revolution.

The exhibit will be open to the public at the library until Friday, August 4th, when it will begin a tour across Argentina.