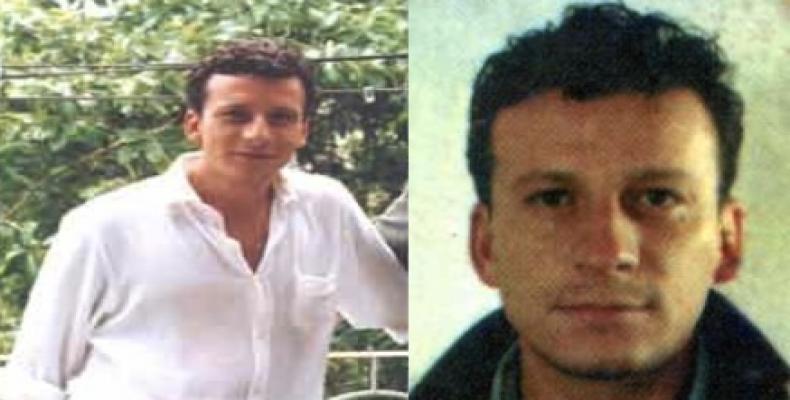 Havana, September 4 (RHC)-- Cubans paid tribute Monday to young Italian Fabio Di Celmo, who was killed 20 years ago in Havana, a victim of U.S.-made terrorism against Cuba.   Di Celmo was killed on September 4, 1997, at the Copacabana Hotel, as a consequence of a series of terrorist attacks against tourist facilities in Havana by the Miami-based  Cuban-American National Foundation and notorious international terrorist Luis Posada Carriles.

Despite this and numerous other crimes, including masterminding the 1976 mid-air sabotage bombing of a Cubana passenger flight off the costs of Barbados, Posada Carriles is freely walking the streets of Miami, where he enjoys impunity under the so-called U.S. “justice” system.