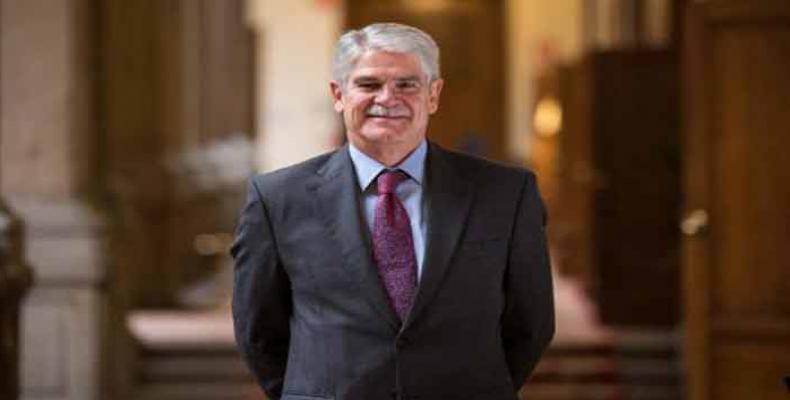 The two foreign ministers met again last December, in the framework of the signing of the political dialogue and cooperation agreement between Cuba and the European Union.