Authorities in Havana Urge Continuation of the Recovery Work 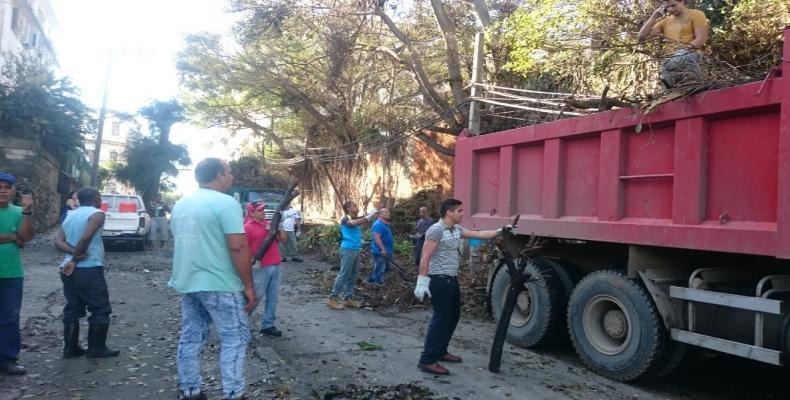 Havana, September 15 (RHC)-- Authorities in Havana have pledged to continue with the recovery work, with efforts geared at the gradual repairing of damage brought by Hurricane Irma.

During a meeting of the Havana Defense Council, the umbrella organization overseeing the recovery effort, it was learned that electricity has been reestablished in the city, except only for two circuits in the primary distribution network that provide power to the Habana del Este (East Havana) municipality.

More than 1,000 water cisterns that had been contaminated with salt water have been cleaned, and the city water pumping system has been restored.

The meeting of Havana authorities also decided that restaurants and cafeterias providing special catering of food in the more affected areas would continue as would the general cleaning of the areas and the operation of medical outposts.