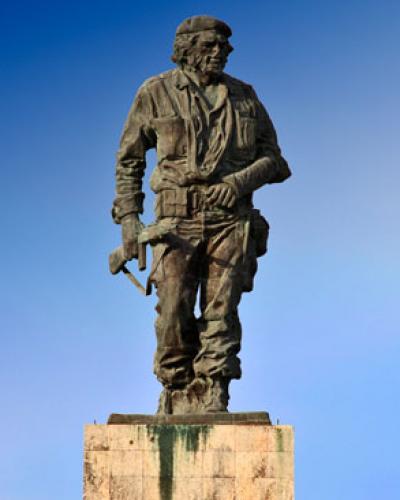 Havana, October 4 (RHC)-- The 50th anniversary of the death in combat of Ernesto Che Guevara, will be marked next Sunday, October 8th, with a rally in the central Cuban city of Santa Clara.

Thousands are expected to attend the commemoration, which will begin at 7 a.m. local time on the grounds of the memorial complex named after the Heroic Guerrilla.

Meanwhile, thousands of students will take part on Thursday in the traditional walk “Along Che's Route” in honor of Guevara's presence in Villa Clara province, and a postage stamp commemorating the 20th anniversary of the arrival of the remains of Che and his comrades in arms and their entombment in Santa Clara will also be issued on Saturday.