Cuba and Norway Describe as 'Positive' State of Bilateral Relations 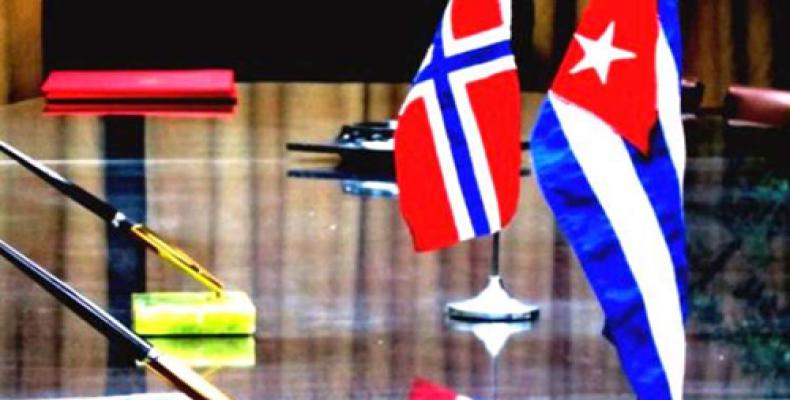 Havana, October 16 (RHC)-- Authorities of Cuba and Norway have described as 'positive' the state of bilateral relations.

The General Director for Cuba-Norway Affairs at the Cuban Foreign Ministry Gerardo Peñalver held talks here in Havana with the Director of the Latin America Section of the Norwegian Ministry of Foreign Affairs, Kjersti Rodsmoen.

During the exchange, the two sides voiced a common interest of both governments in boosting bilateral ties.

The Cuban senior diplomat thanked Norwegian authorities for their traditional support for the Cuban-sponsored annual resolution at the UN General Assembly against Washington's blockade of the Caribbean state.

The European diplomat is visiting Cuba in the context of periodical political consultation meetings between the two nations' foreign ministries.