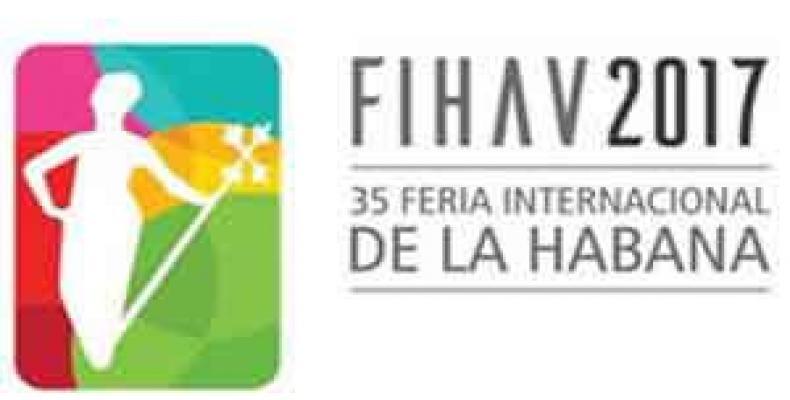 Nearly 3,000 foreign exhibitors, 37 delegations from Cuba´s trading partner countries and 50 chambers and institutions promoting world trade will attend the meeting, as well as more than 300 national companies and entities, according to Prensa Latina.

Several companies from the Colon Free Zone (ZLC), located on the Atlantic side of the Panama Canal, will be present at the trade meeting. According to its manager, Manuel Grimaldo, they come to Cuba to find buyers and investors interested in investing on the second largest enclave of its kind in the world.

The commercial exchange with Cuba via the Free Zone exceeded 255 million dollars at the end of 2016, according to official data

Meanwhile, during the Trade Fair Cuba´s Chamber of Commerce plans to sign several agreements with associations of other countries, including Belarus, Barbados and Guyana, Saint Lucia and Angola.