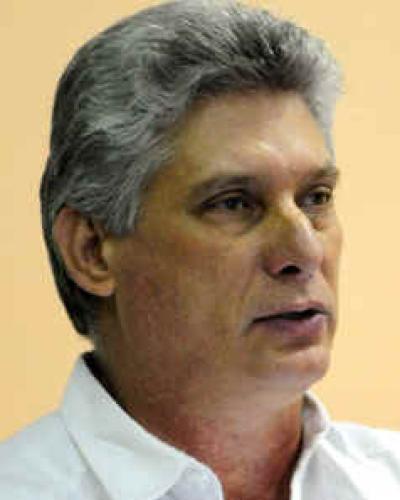 Havana, February 15 (RHC)-- Cuba's First Vice President Miguel Diaz-Canel said that the University 2014 International Congress, which wound up Friday in Havana, was the most honest and sincere forum for all those who really love their higher education centers.

Following the closing session of the Congress, Diaz-Canel told reporters that the forum was not an elitist gathering like those which are held in other parts of the world, since the delegates expressed their commitment to society, to the history and culture of their nations.

Discussion during the forum represented a commitment to the higher education system as a whole, which was evidenced by the keynote lectures given by several personalities, such as Brazilian theologian Frei Betto, Argentinean political analyst Atilio Boron and Havana’s historian Eusebio Leal.

Meanwhile, in his closing remarks at the Congress, the First Deputy Minister of Higher Education Jose Saborido said that universities should fight the cultural impoverishment of the people and he called on the 10th International Congress, which will be held next year, to focus on innovation to benefit sustainable human development.

University 2014 was attended by delegations from 60 countries, representing all continents of the world.