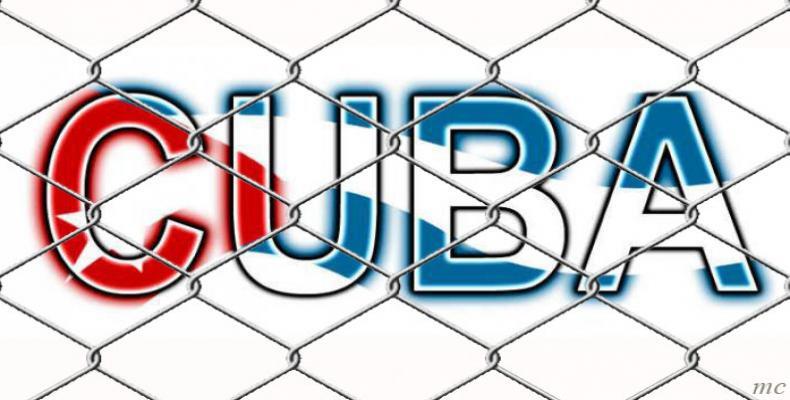 Brussels, November 30 (RHC)-- Members of the European Parliament and solidarity activists from nations across the continent gathered in Brussels Wednesday and Thursday, raising their voices once again to demand the lifting of Washington's nearly 60 year-long blockade policy toward Cuba.

Under the theme 'Action Day in Europe against the U.S. Blockade,' the two-day event debated the impact of Washington's hostile policy on all spheres of Cuban society, calling it a gross violation of the human rights of and entire people.

Representatives of social movements from nations like Portugal, Spain, Italy and Belgium, among others, participated in the solidarity meeting, organized by the group European United Left–Nordic Green Left in the European Parliament and the solidarity association Cubanismo.

A group of Cuban officials also attended as guests. They included the Director of the William Soler Pediatrics Center Eugenio Selman Hussein Sosa, the Vice President of the Cuban Parliament's Economic Commission Oscar Luis Hung Pentón and Camilo Guevara, an official with the Che Guevara Studies Center and son of the legendary Argentinean-Cuban guerrilla commander.