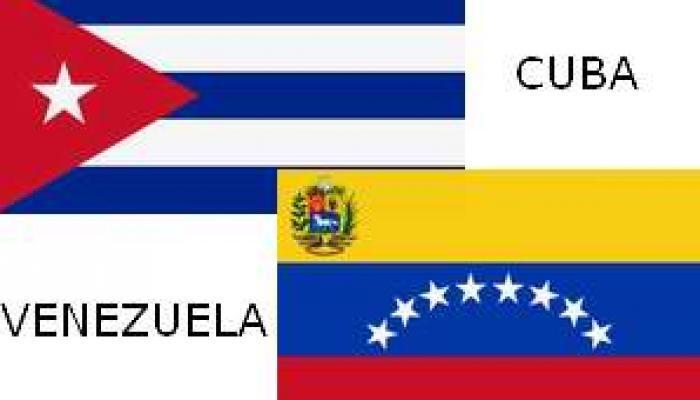 Havana, December 2 (RHC-PL)-- The presidents of the Supreme People's Court of Cuba, Rubén Remigio, and the Supreme Court of Justice of Venezuela (TSJ), Maikel Moreno, have signed a cooperation agreement for judicial training.

According to Remigio, speaking at the headquarters of the highest judicial body in Cuba, signing the document is another step in the already close relations between the judicial systems of both countries.  The objective of the agreement, like others signed in previous years, is to seek superior standards in the mission of imparting justice in both societies.

In the exchange with the president of the TSJ, he said that the meeting is a new opportunity to continue developing bilateral exchanges in that sphere and also an expression of fraternal relations.

According to Moreno, the common points of view are reflected in the agreements, and he said that the ties of friendship between both peoples remain permanent.