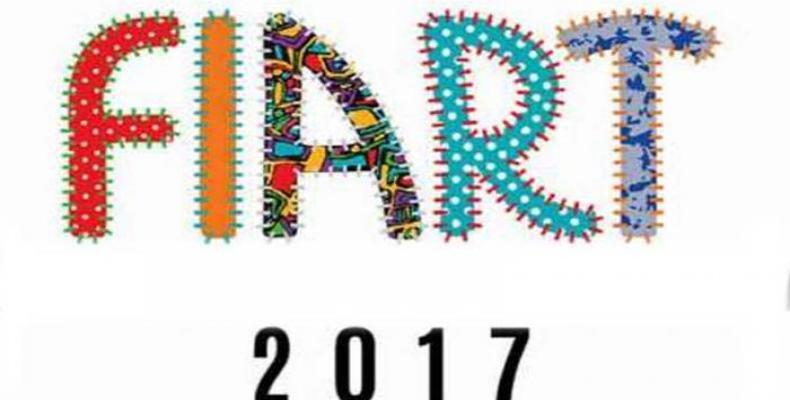 Havana, December 5 (RHC)-- The 21st International Arts and Crafts Fair, FIART 2017, began Tuesday in Havana with the participation of exhibitors from 17 countries.

During the art fair that will run until December 17th, participants will display the most representative of their handmade creations.

Under the slogan 'Art, Utility and Trade,' the Pabexpo exhibit center is hosting the event, as part of the celebrations of the Ibero-American Year of Crafts.  This year's fair is dedicated to glass creations and to the eastern province of Santiago de Cuba.

Cuba is represented by 242 individual stands, including cultural institutions, such as the Enterprise of Recordings and Musical Editions (EGREM), Casa de las Americas, ARTEX, Génesis, the Provincial Book Center and the Caguayo Foundation.