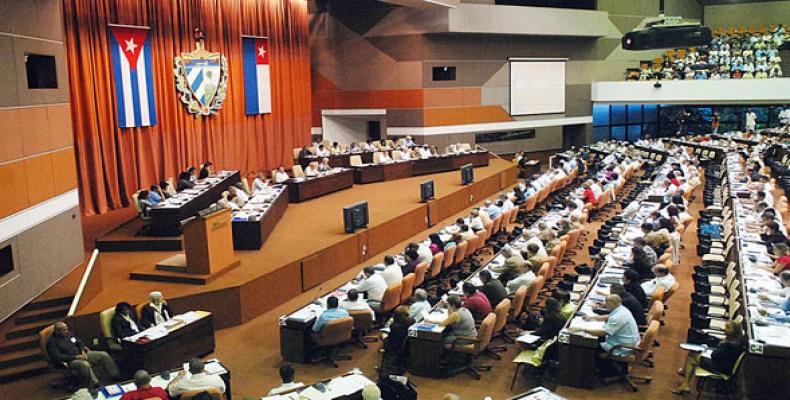 Havana, December 21 (RHC-PL)-- More than 600 Cuban deputies gathered on Thursday for the Tenth Ordinary Period of Sessions of the Eighth Legislature of the National Assembly of People's Power.

The plenary meeting had as a prelude, work by the 10 permanent commissions on Tuesday and Wednesday, which analyzed the economic, political and social life of the country.

On Wednesday, the People's Supreme Court and the Attorney General of the Republic recognized that there have been notable advances, but much remains to be done.

A total of 80 investment projects with foreign participation are being negotiated and there are real possibilities for their realization during 2018.

The members of the International Relations Committee of the Parliament reported that during the current legislature, links were maintained with 146 national parliaments and seven regional inter-parliamentary bodies.